DUSS Arizona was a Pennsylvania-class battleship built for and by the United States Navy in the mid-1910s. Named in honor of the 48th state’s recent admission into the union, the ship was the second and last of the Pennsylvania class of “super-dreadnought” battleships. Although commissioned in 1916, the ship remained stateside during World War I. Shortly after the end of the war, Arizona was one of a number of American ships that briefly escorted President Woodrow Wilson to the Paris Peace Conference. The ship was sent to Turkey in 1919 at the beginning of the Greco-Turkish War to represent American interests for several months. Several years later, she was transferred to the Pacific Fleet and remained there for the rest of her career.Aside from a comprehensive modernization in 1929–31, Arizona was regularly used for training exercises between the wars, including the annual Fleet Problems (training exercises). When an earthquake struck Long Beach, California in 1933, Arizona’s crew provided aid to the survivors. Two years later, the ship was featured in a Jimmy Cagney film, Here Comes the Navy, about the romantic troubles of a sailor. In April 1940, she and the rest of the Pacific Fleet were transferred from California to Pearl Harbor, Hawaii, as a deterrent to Japanese imperialism.During the Japanese attack on Pearl Harbor on 7 December 1941, Arizona was bombed. She exploded and sank, killing 1,177 officers and crewmen. Unlike many of the other ships sunk or damaged that day, Arizona could not be fully salvaged, though the navy removed parts of the ship for reuse. The wreck still lies at the bottom of Pearl Harbor and the USS Arizona Memorial, dedicated on 30 May 1962 to all those who died during the attack, straddles the ship’s hull.
Size: L 36″ x W 6″ x H 12″
​Fully Assembled.

There are no reviews yet. 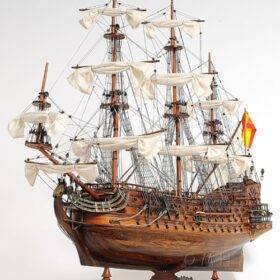 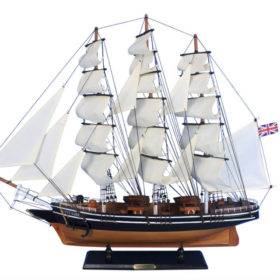 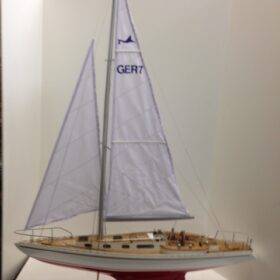 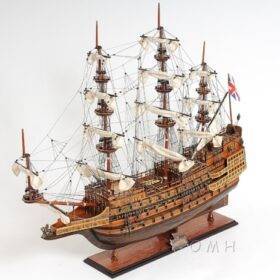 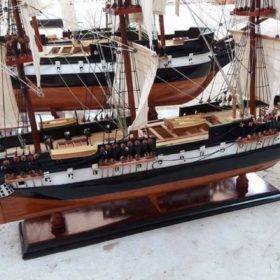 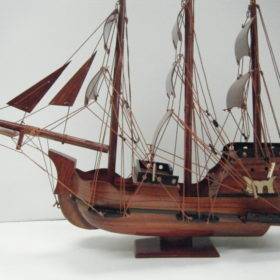 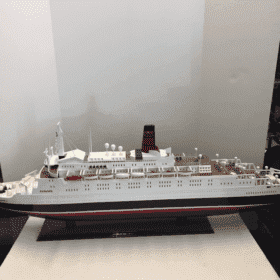 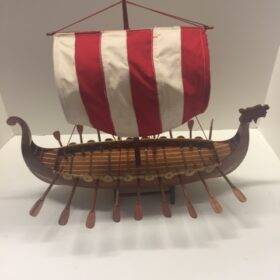 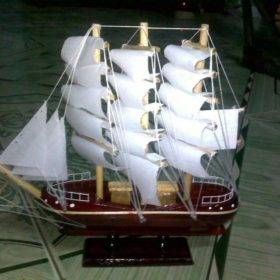 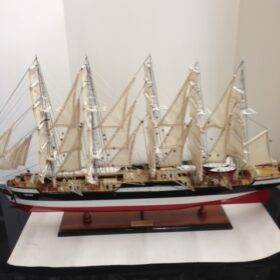