The M48 Patton is a main battle tank (MBT) that was designed in the United States. It was the third tank[5] to be officially named after General George S. Patton, commander of the U.S. Third Army[6] during World War II and one of the earliest American advocates for the use of tanks in battle.[7] It was a further development of the M47 Patton tank. The M48 Patton was in U.S. service until replaced by the M60[6] and served as the U.S. Army and Marine Corps’s primary battle tank in South Vietnam during the Vietnam War. It was widely used by U.S. Cold War allies, especially other NATO countries.

There are no reviews yet. 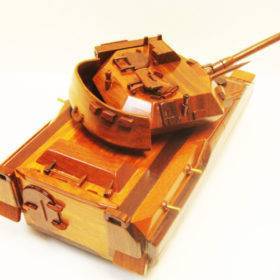 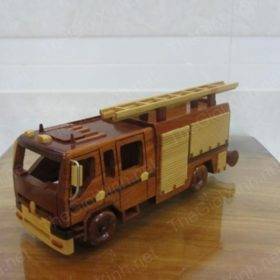 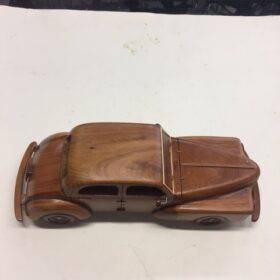 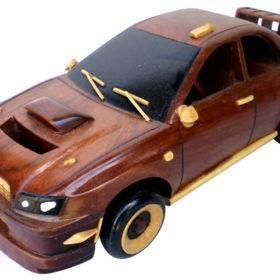 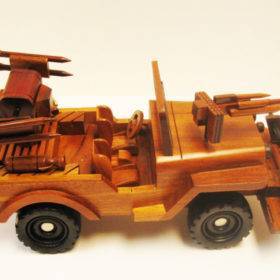 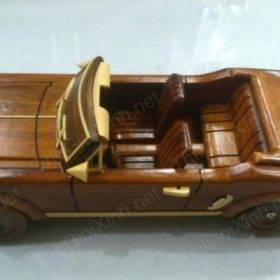 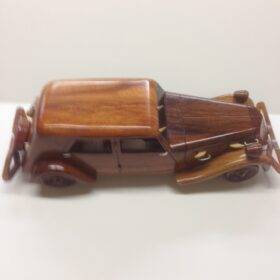 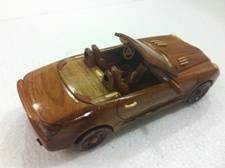 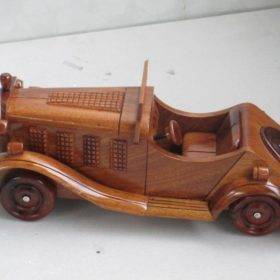